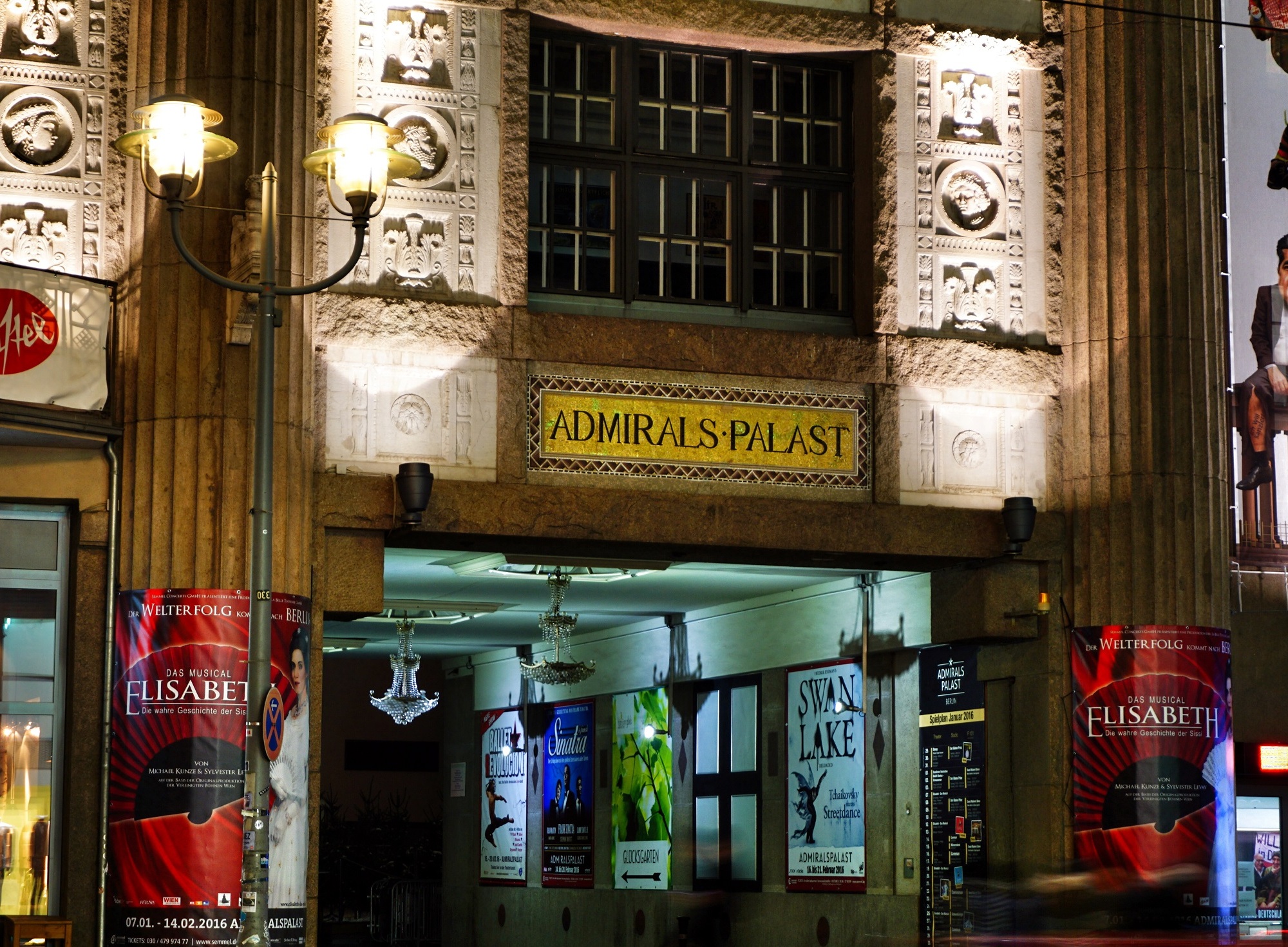 The history of Admiralspalast begins in 1867, when, during the renovation works on Friedrichstrasse, a salt water spring was discovered.

In 1873 a building was built around this spring, to serve as public bathes for Berlin. It was named Admiralsgartenbad.

At the beginning of the XX century it was decided that the bathes should be broadened into a leisure centre, therefore the original building was destroyed in 1910 and in its place arose the structure we can appreciate today. 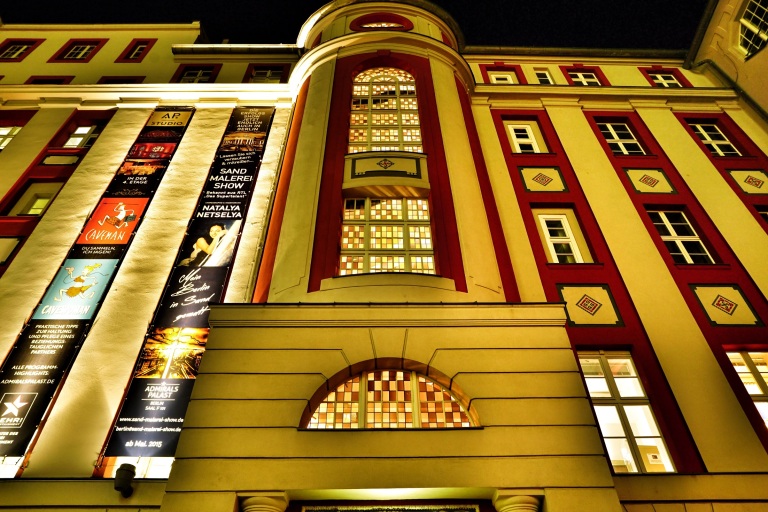 The new complex consisted of swimming pools, an ice rink and restaurants.

Ten years later, the concept of Admiralspalast was changed, and the ice rink was rebuilt into a Theatre with around 1000 seats. It was further widened to 2200 seats in 1930.

After the war the building found itself on the side of East Berlin. At the behest of the soviets, a Berlin City Opera was moved to the building due to it’s original seat being destroyed during the Berlin bombing.

After the Opera moved out, it became a theatre, also seating a society of East German journalists. 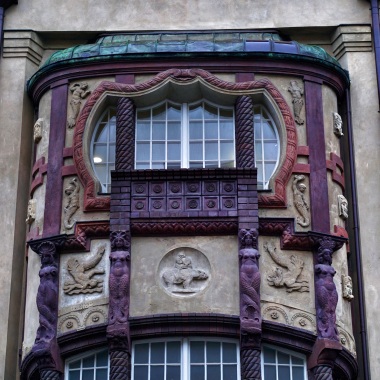 Ever since the fall of the Berlin Wall, Admiralspalast was used on and of as a theatre, a concert hall etc.

Since it’s renovation in 2006 the Admiralspalast is listed as one of the protected historical monuments in Berlin.

In 2012 it hosted a televised concert by linkin park, transmitted to over 100 cinemas across the US

Check out my other entries on Art Nouveau / Secession in Berlin: