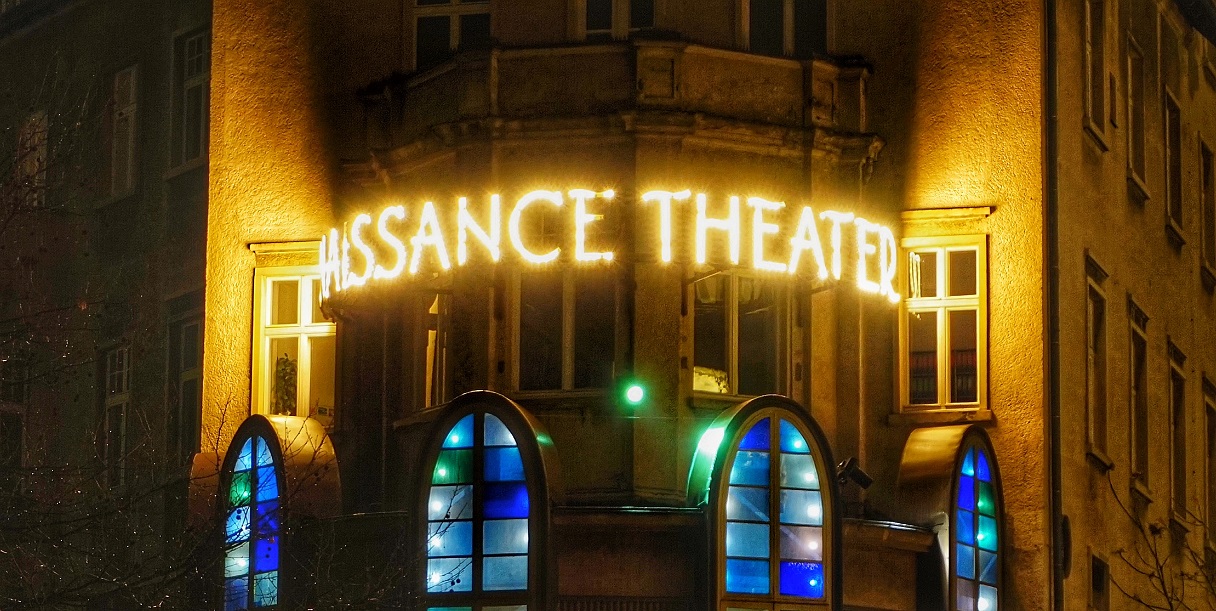 Renaissance Theater is located in the district of Charlottenburg, on Knesebackstraße.

It is the only fully preserved Art Deco Theater in Europe.

The Theater itself was opened in 1922, although the building dates back to the beginning of the XX century.

Before it became a theater, it served as headquarters for the academic society “Motiv”.

In 1926 the Theater was rebuild by an architect Oskar Kaufmann, who created the building’s Art Deco look. 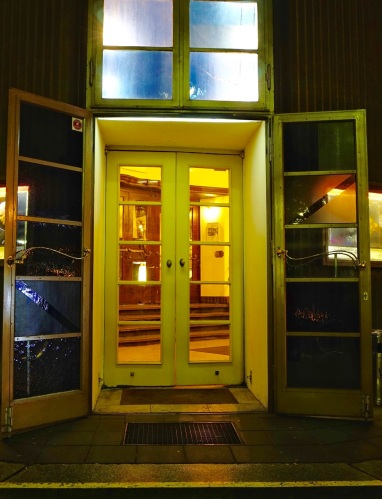 Renaissance Theater was closed in 1933, with Hitler’s rise to power. Untill the end of the World War II the building was occupied by III Reich’s Literature Chamber.

The Theater reopened immediately after the end of the war, despite of damages to the building.

The inside of the Theater is lavishly decorated in a “decadent” style, unfortunately I wasn’t allowed to take pictures there so this one if what I had to go for:

Check out my other entries on Art Deco in Berlin: