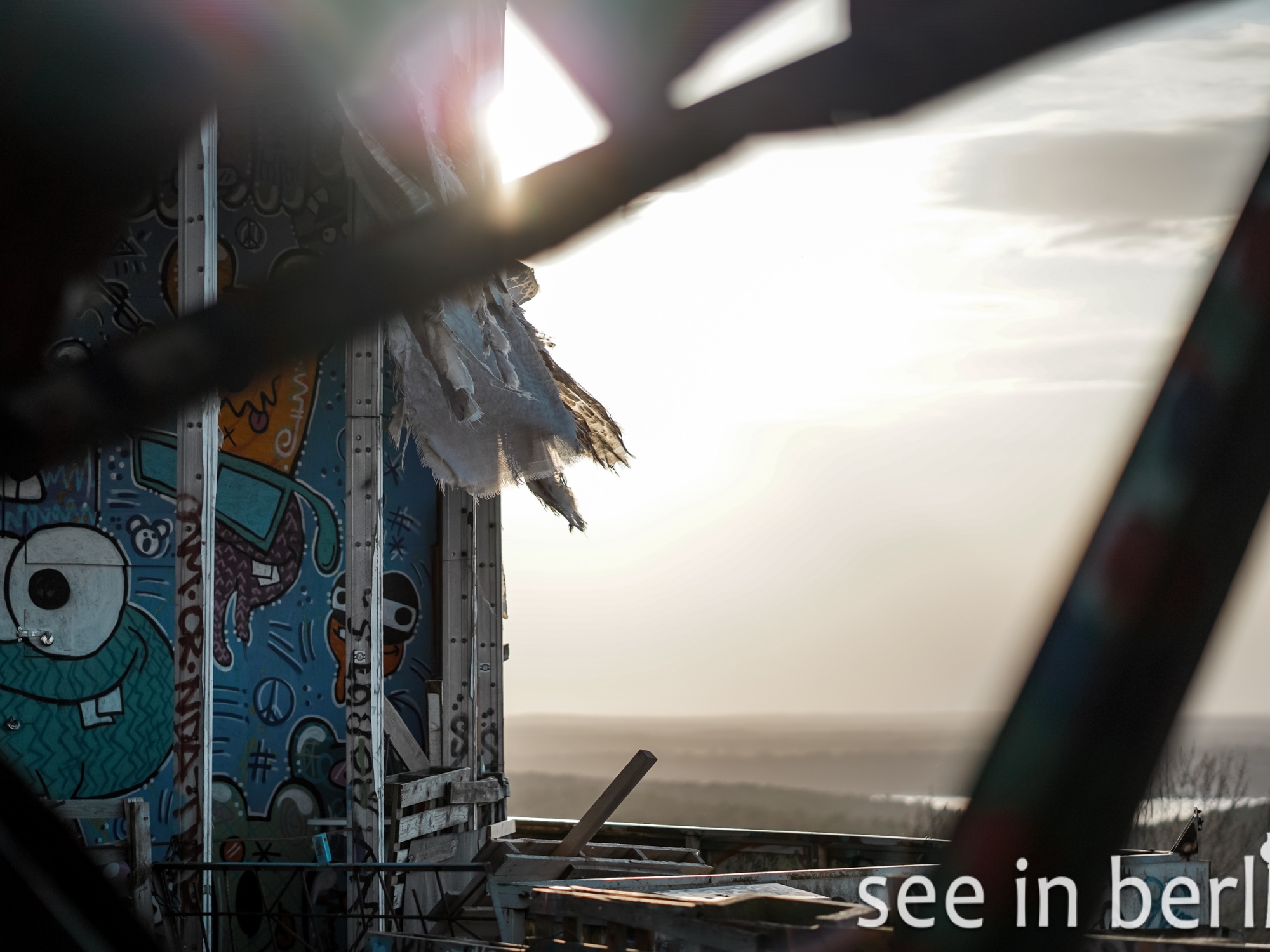 The Teufelsberg listening station is a former US installation belonging to the National Secutiry Agency (NSA – yes, the same NSA). It is located on a man made hill named Teufelsberg – the Devil’s Mountain. 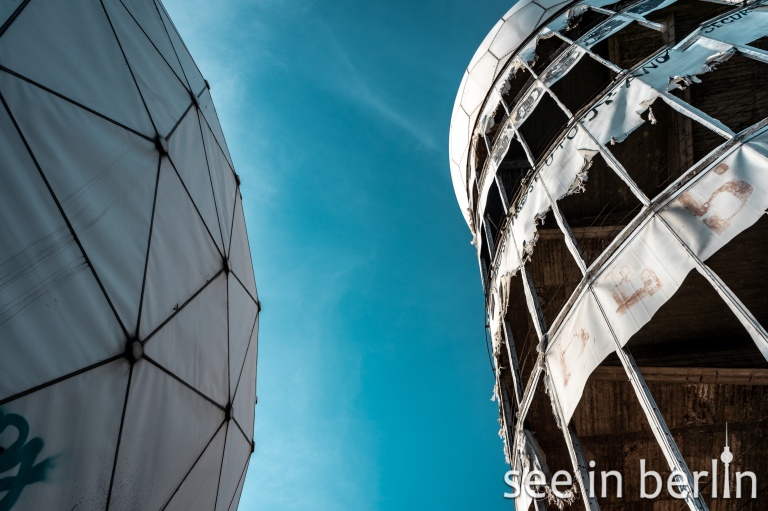 The hill itself was built out of the post World War II debris (so called Shuttberg), more or less out of necessity. After Berlin was divided into 2 major zones (East and West), the democratic part, under the jurisdiction of the US, UK and France, found itself an Island surrounded by the communist ruled DDR. This created, among others, a problem with what to do with all that was self after the Battle of Berlin. This in cluded heavy bombings as well as street fights, leaving the city in a very bad condition. In East Berlin, the rubble was simply spread out amoung the neighbouring area, this however was not possible in West Berlin, so it was decided to gather all the debris in one non-urban area belonging to the West – Grünewald. 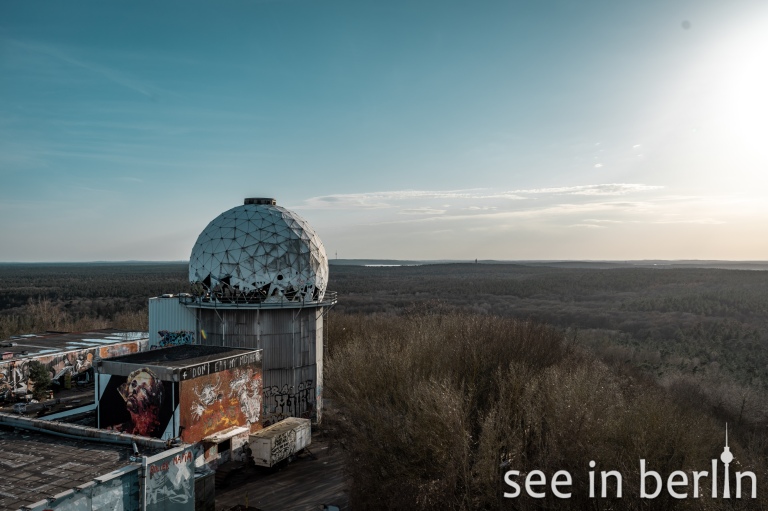 The mountain also contains within itself an unfinished Nazi military academy, designed by Albert Speer. Given how expensive would it be do destory the building, combined with an ongoing project of finding a place to collect rubble, it was decided to simply leave the structure and cover it. 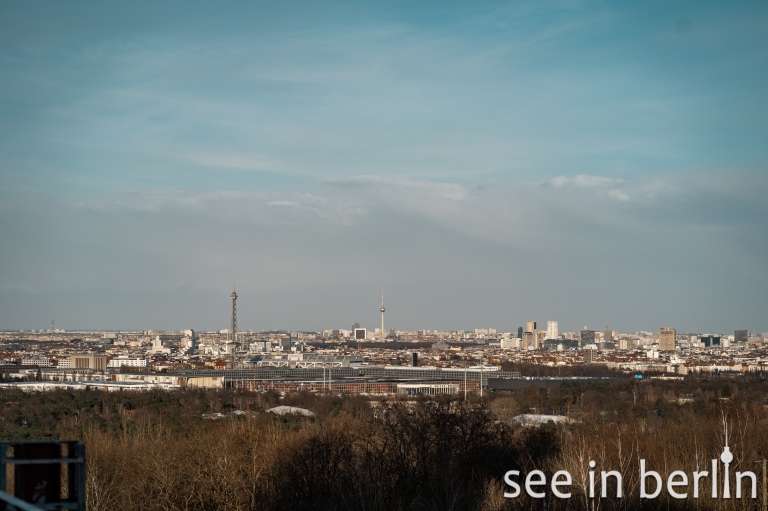 The top of this mountain became a location for the allied listening station. After the mound was raised, its strategic importance quickly became apparent fot the military. Teufelsberg became the highest point of the flat West Berlin area and the allies quickly decided to take the grounds over and build a station to listen on to what the Warsaw Pact forces are up to. Thy spy activities began in 1963, shortly after the Berlin Wall was erected.

Of course the operations that NSA undertook back then were much more crude than what they are doing now (they have even been using a ferris wheel from the nearby lunapark as signal magnifier) , everything was analog, the overall purpose was however more or less the same, namely to gather as much information as possible though intercepting radio and other signals. 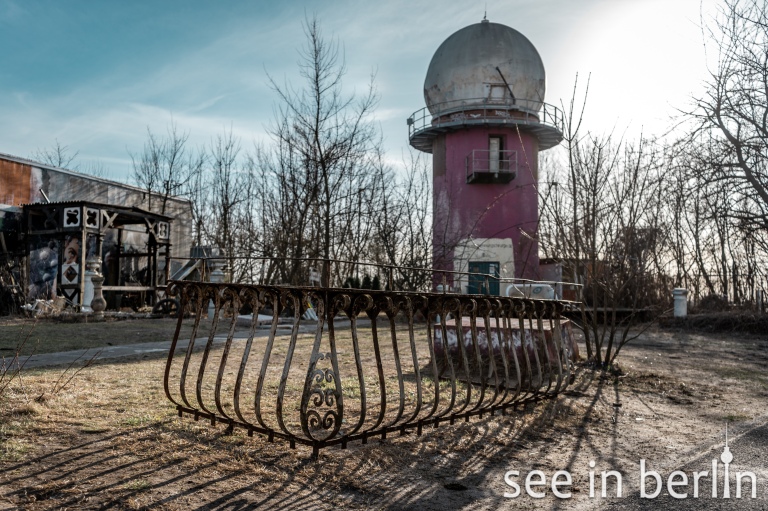 The ending of the Cold War, as well as advances in communication and spying technologies, made the station obsolete in the 1990’s. Starting from that time the station became neglected. Various projects do demolish the station and to build either a park, a monument or a housing project came to nothing due to area’s complicated ownership and financial situation. The building have become a refuge for artists and misfits from around Germany, sprawling many graffitis, art projects and installations. In 2016 the station was opened to tourists, who for a small fee (additional fee if you want to take photos) can visit the premises. For more details on visiting the area go here

One thought on “Teufelsberg listening station”