Märkisches Viertel is a large housing project located in north-western Berlin. It was built during the 1960’s with intention to create a living space for around 50.000 people (40.000 living there currently) 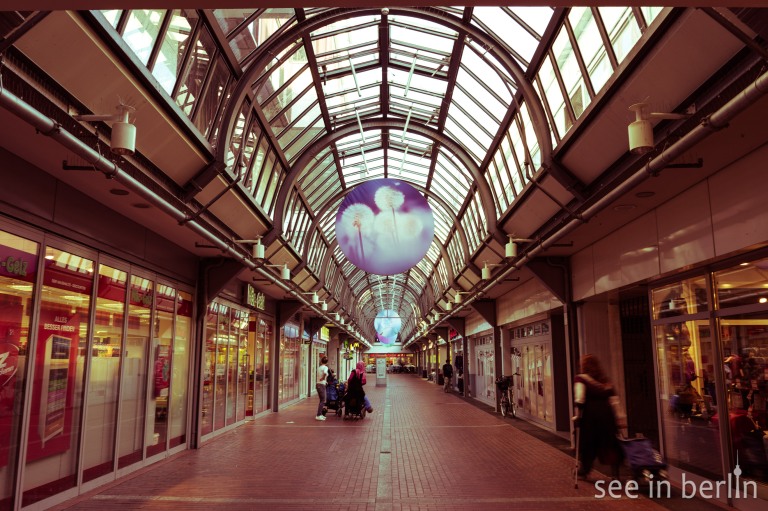 Ît was a collective work of around 35 architects, who were employed to create a living space on the area previously inhabited by squatters and vagabonds. 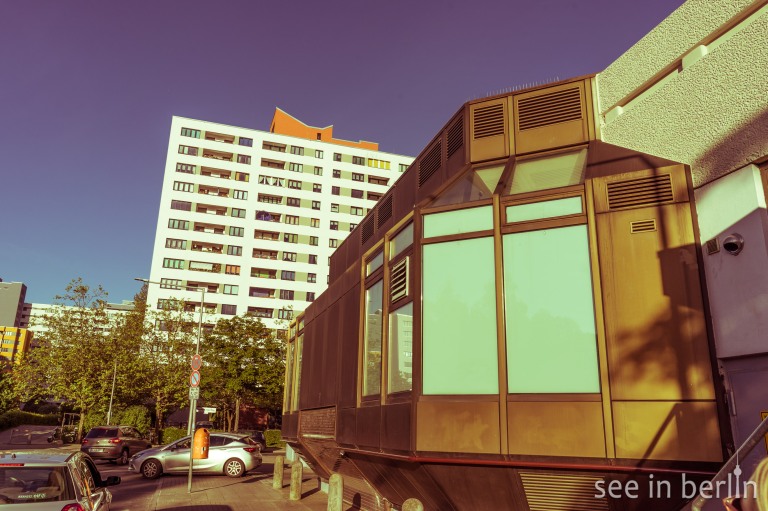 In the spirit of modernism, the buildings are raw, patterns repeatable, but here and there one can spot some futuristic aspects, which bring to mind the retro-future utopia as imagined by the people living in the space age era. 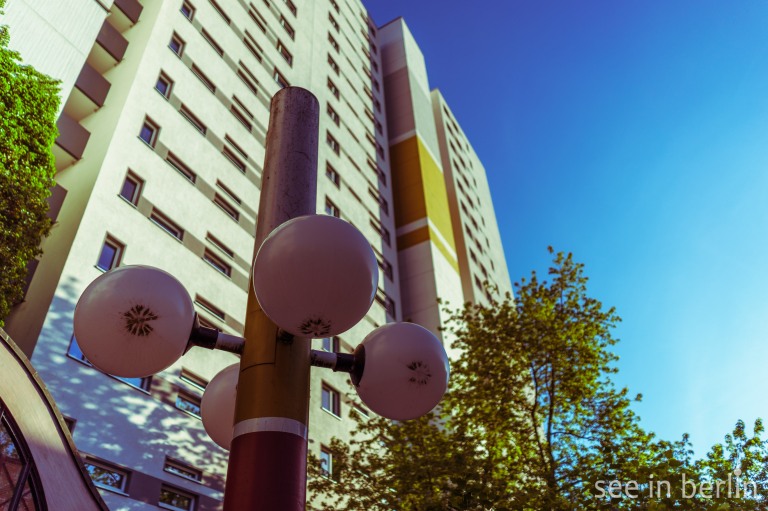 It is an example of one of thelarg housing estates springing up in West Berlin after 1961, when due to errection of the Berlin Wall, the sieged city have no choice but to expand vertically. Other example of such project would be Gropiusstadt. 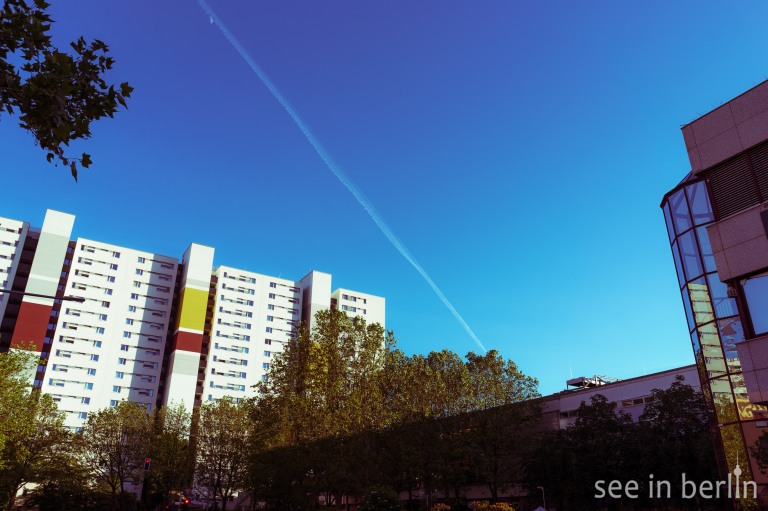 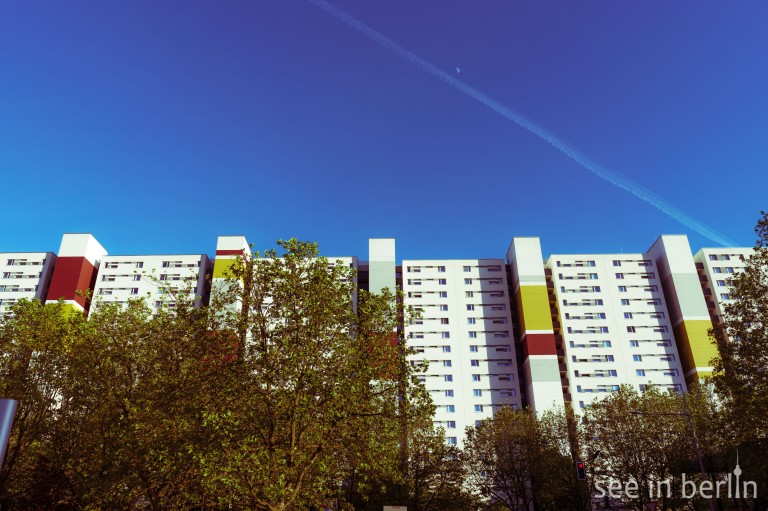 One thought on “Märkisches Viertel”