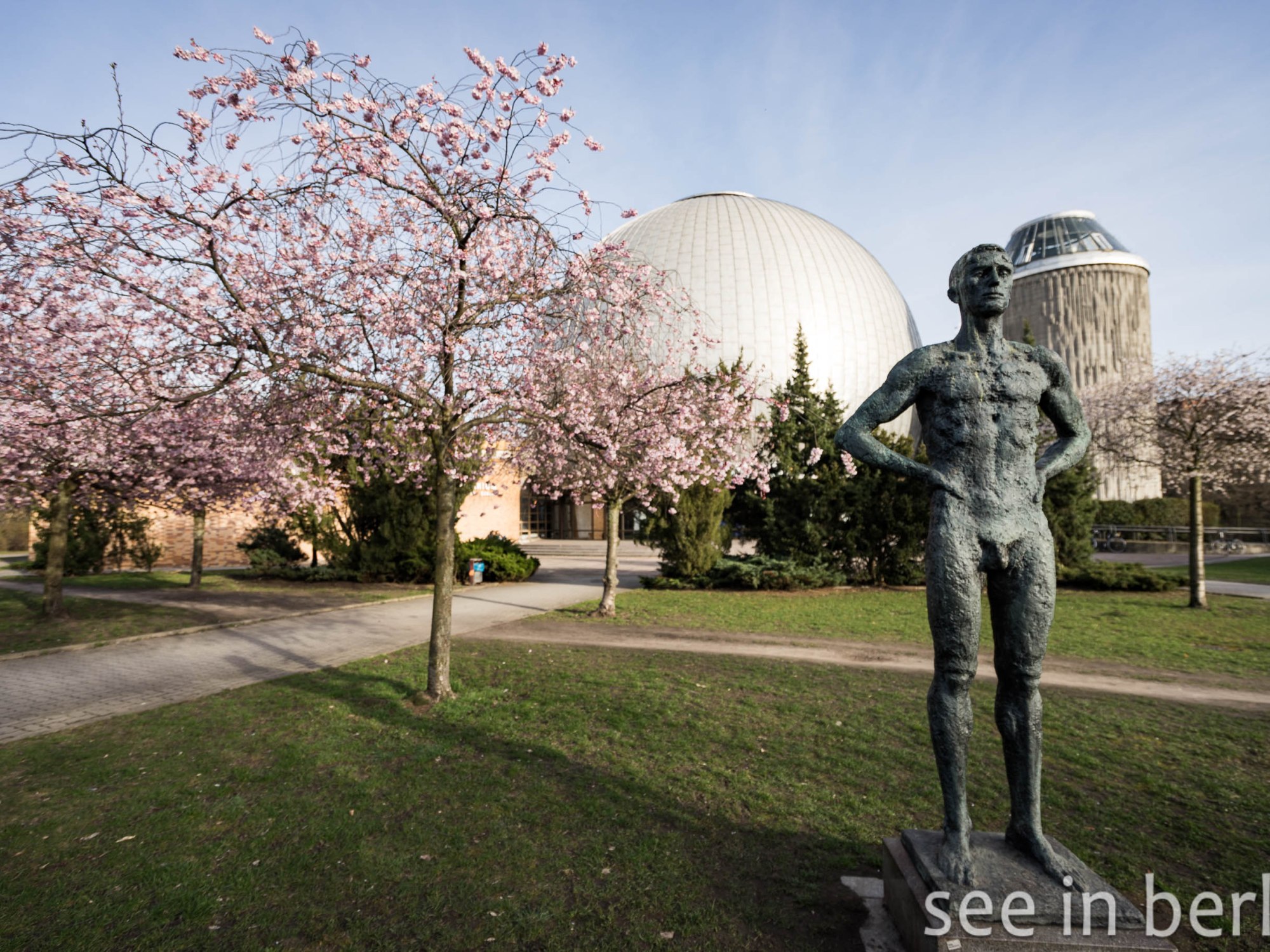 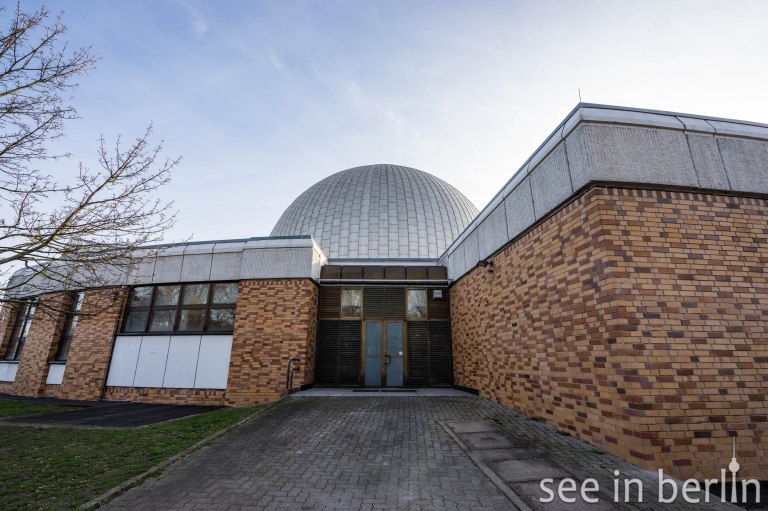 the Zeiss Planetarium in Berlin is a Stellar Theatre, located on the Prenzlauer Allee, near the ‘Prenzlauer Allee’ S Bahn station. It is one of the largest such objects in Europe, it’s also considered the most modern, after the major modernisation and reopening in 2016. 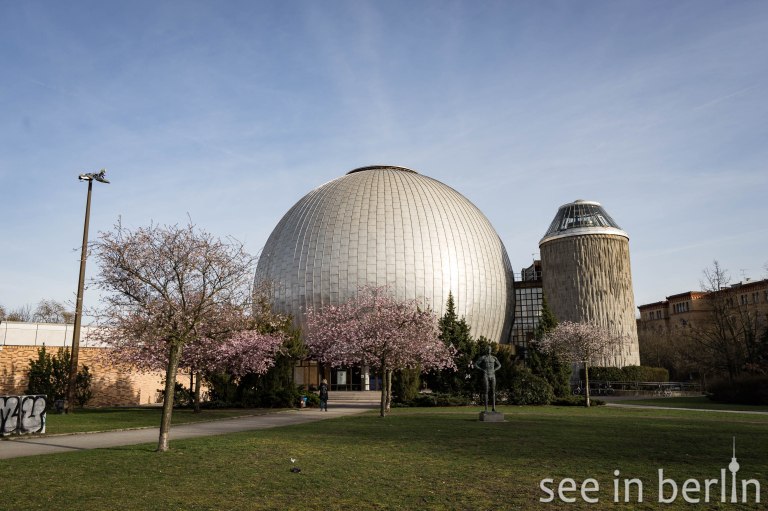 It was originally built in 1987, right at the end of the DDR era, to commemorate the 750th jubilee of Berlin. 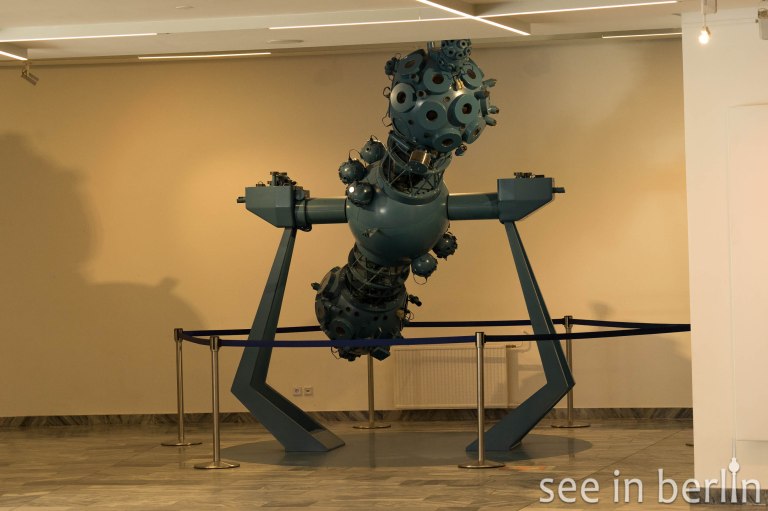 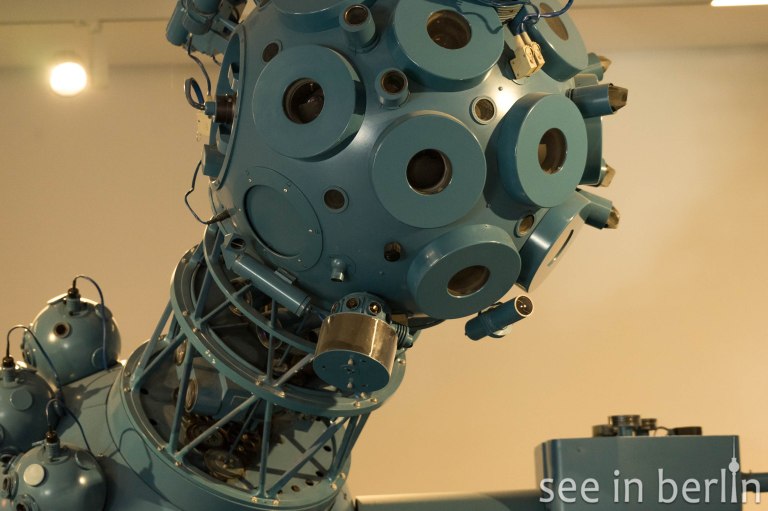 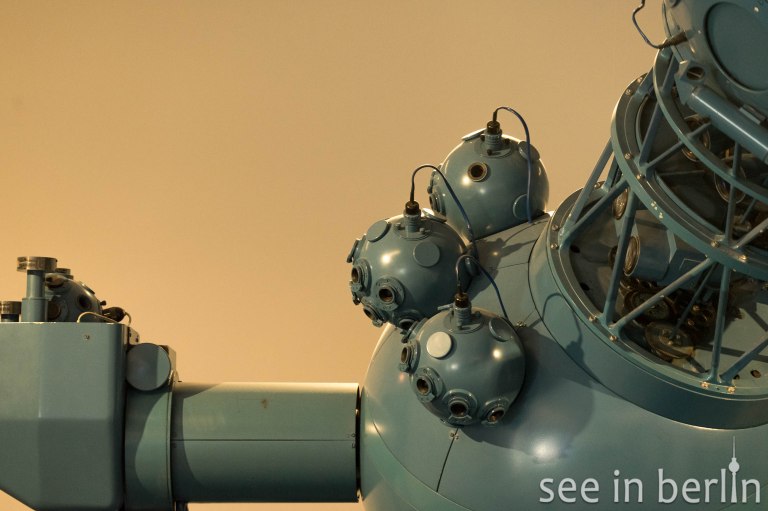 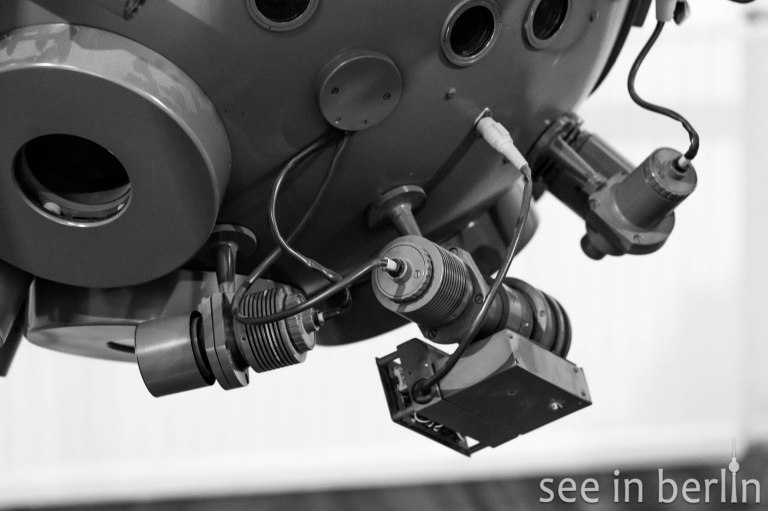 The Planetarium has almost 90.000 visitors a year and shows not only astronomy programme, but is also used to transmit concerts and plays.

You can see their schedule and buy tickets here 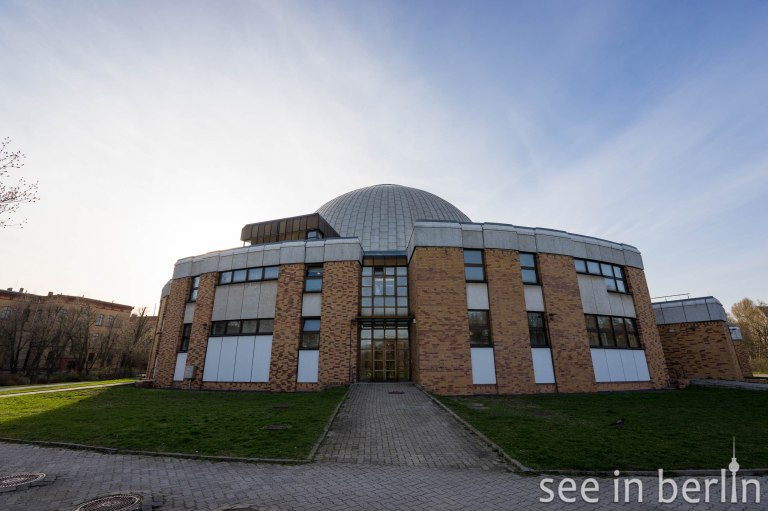 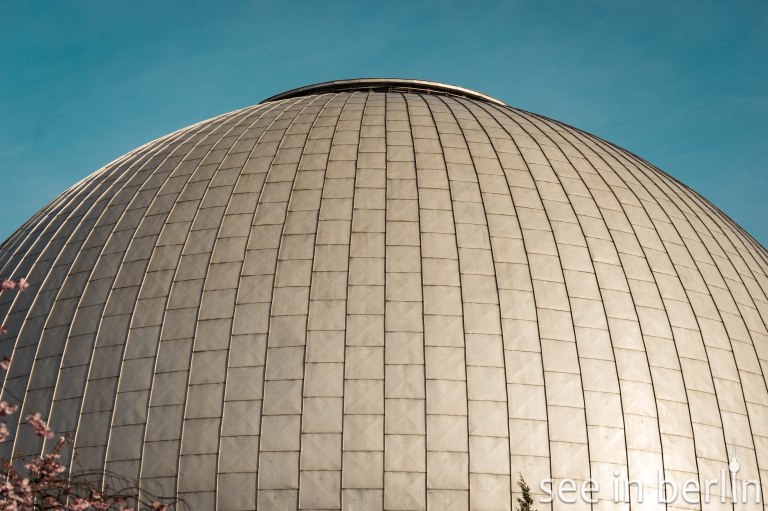 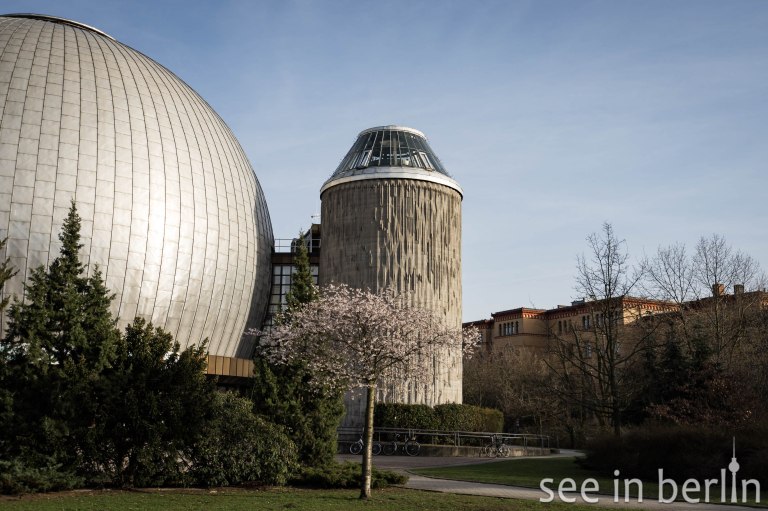 One thought on “Zeiss Planetarium Berlin”