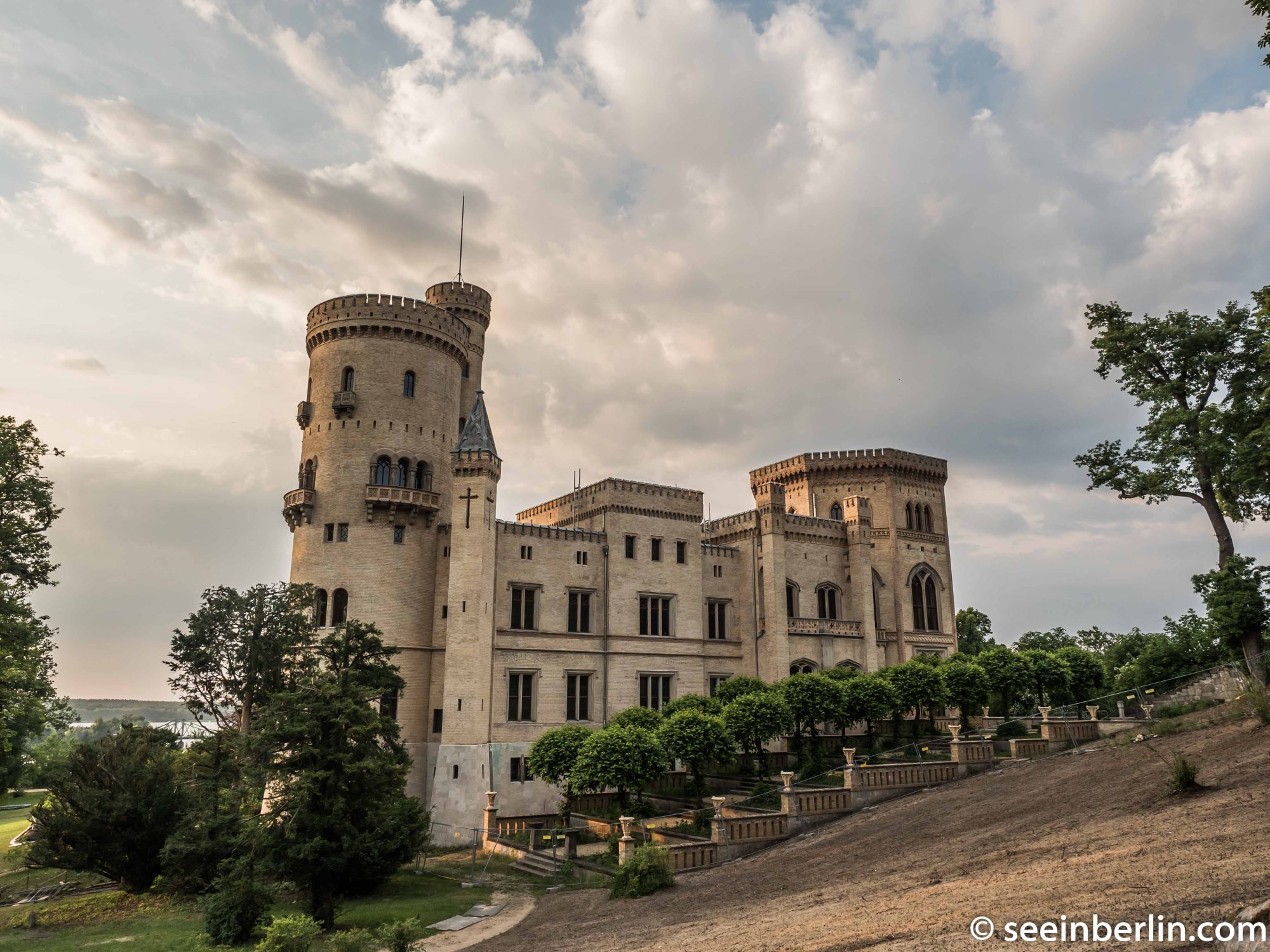 The Babelsberg Park was created during the first half of the XIX century by the orders of King of Prussia, Wilhelm I.

It comprises about 110Ha around the area of Babelsberg, one of Potsdam’s biggest districts.

The park is planned in a romantic style, bringing into mind times of the mythical past through it’s wild, less structured composition. This style, very popular at the time, meant to bring back the climate of nondescript medieval times, covered in mystery and mysticism.

Currently the park is open to the public and is a very popular area to pass the time around the Havel river and bay for the inhabitants of Potsdam and Berlin.

There a few interesting buildings in the Babelsberg Park, constructed in a historic style, mostly neo-gothic,

Schloss Babelsberg was built between 1835 and 1849. It’s turrets and pointy arches make it typical of a Gothic Revival style, brought to Germany form England.

See my other entries on parks/nature in and around Berlin

3 thoughts on “Babelsberg Park – longing for the past”