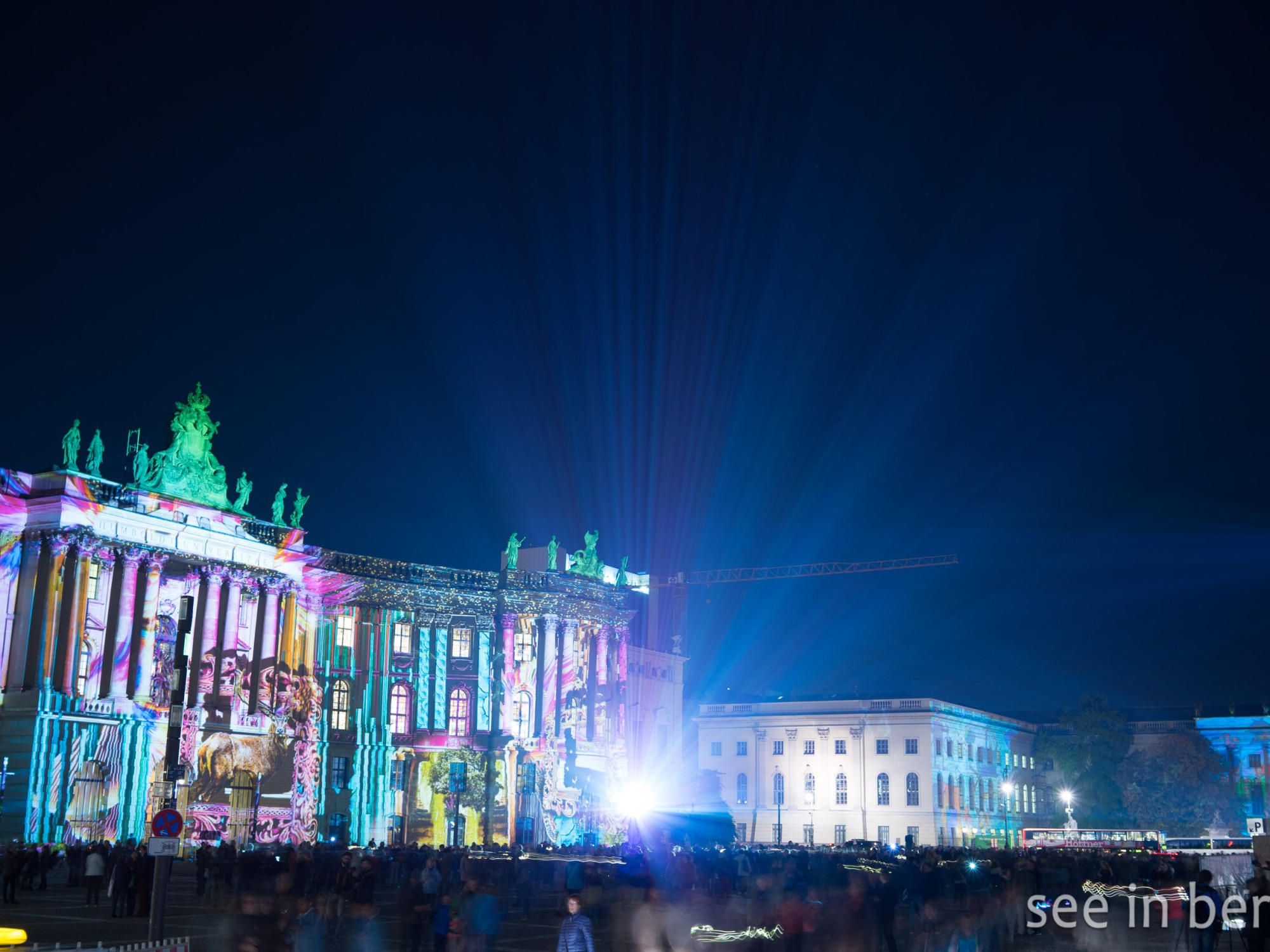 Bebelplatz is a suare in the center of Berlin (Mitte) located on Unter den Linden, next to Humboldt University and the Museum Island. 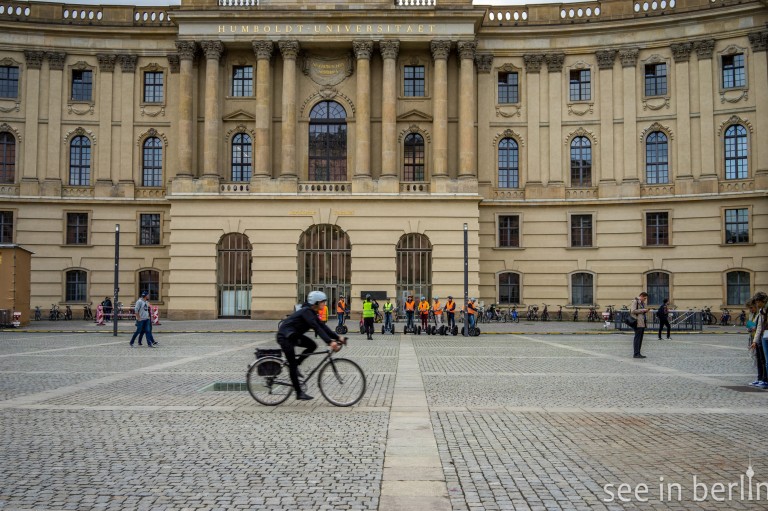 It was renamed Bebelplatz in 1947 (after August Bebel, the founder of SPD), previously being named Opernplatz, after the Opera located on its eastern side. 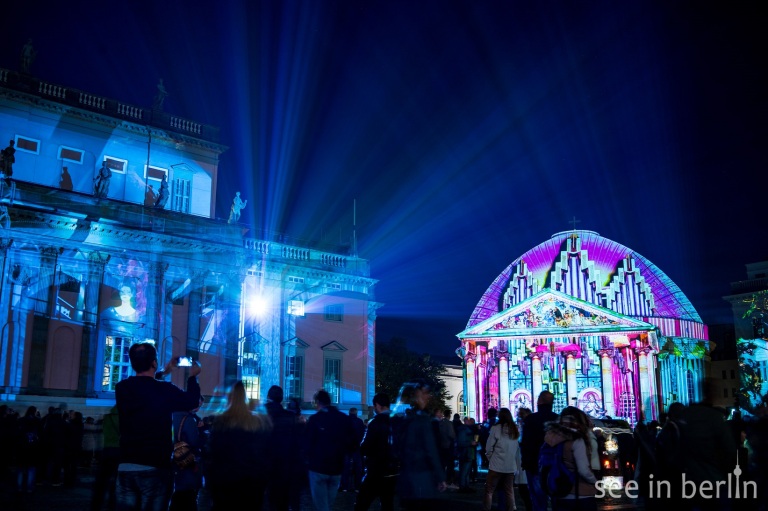 Other important buildings on Bebelplatz are the before mentioned Humbeldt University and st. Hedwig’s Church, the first post-reformation catholic place of worship erected in Prussia. The square, or rather the buildings surrounding it, represent a neoclassical style, with corinthian columns and triangle shaped pediments.

The square is most famous, or rather infamous because of the events that took place on it durinf the reign of Adolf Hitler, namely the burning of the books , combined passionate speeches by Josef Goebbels, the nazi propaganda chief. The burning started with the library of sexual sciences, later encompassing  authors deemed ‘deprived’ by the nazi party, including Karl Marx, Albert Einstein and Erich Maria Remarque among others. In all, around 20.000 books were burned. 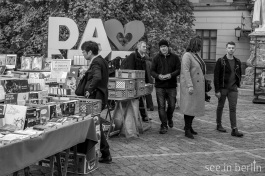 Today there is a monument located on the square, commemorating those events. It was designed by an Israeli sculptor – Micha Ullman 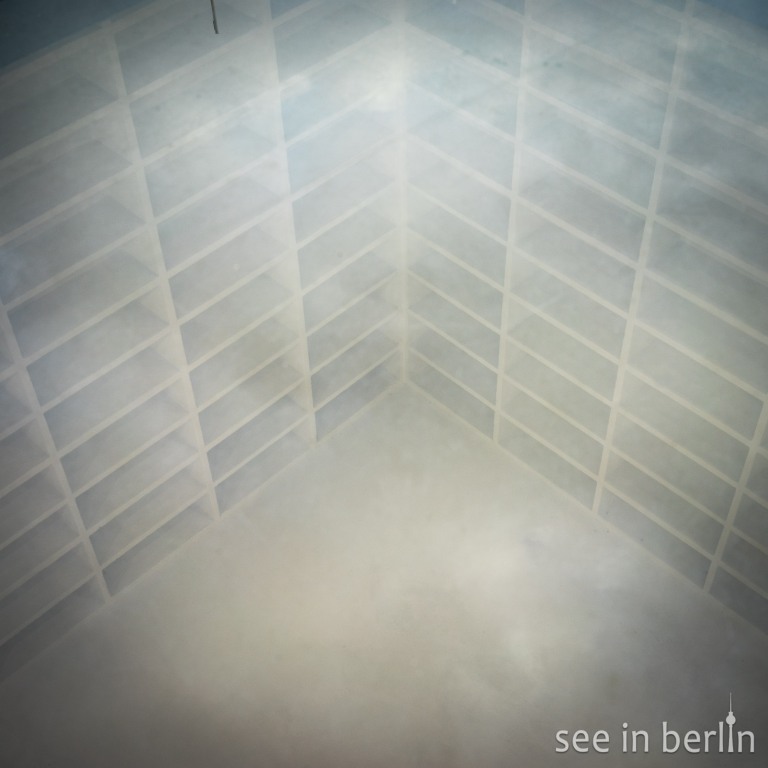 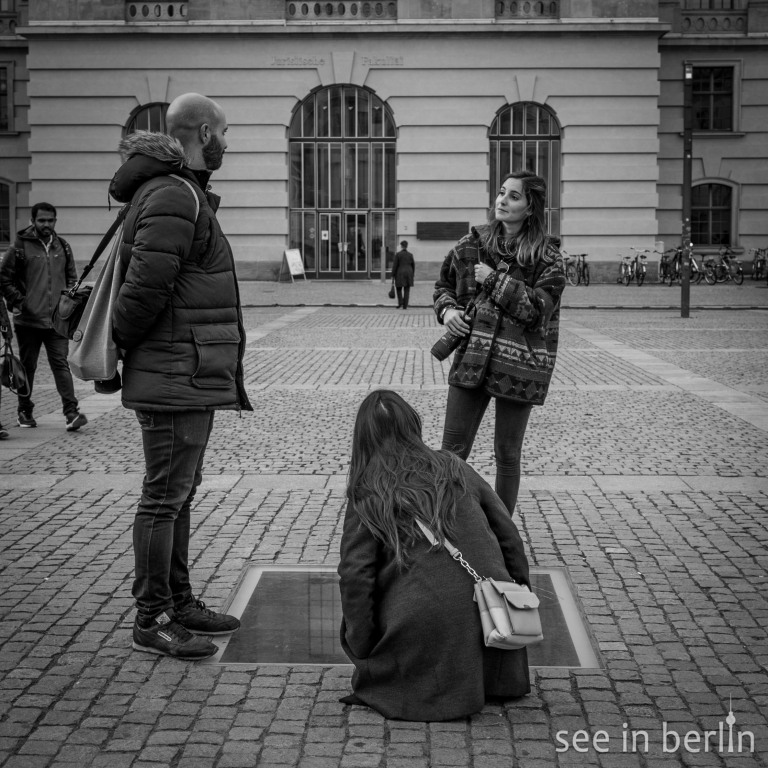