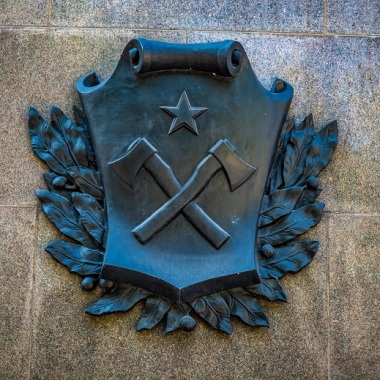 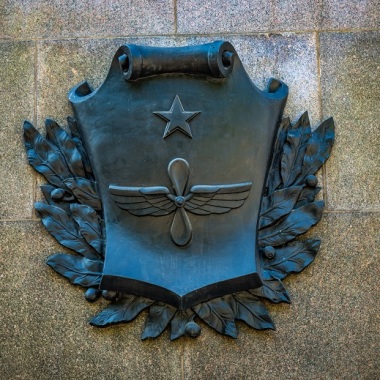 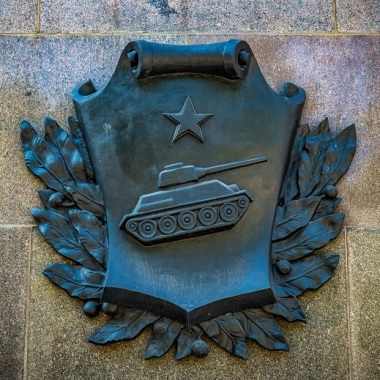 The Soviet War Memorial is located in Schönholzer Heide in Pankow. It is the biggest Soviet Cemetery in Europe outside Russia. The structure in is’t arrangement resembles closely the better known Soviet War Memorial in Treptower Park. It was built between 1947 and 1949.

It stands in Schönholzer Heide – a popular recreational area among Berlin’s inhabitants in the XIX century, turned into a prison-camp for forced laborers by the Nazis in the 1930’s.

The War Memorial is a resting place for around 13,000 of 80,000 Russian soldiers, fallen during the battle of Berlin, whose names are written on bronze tiles situated around the monument.

The main feature of the structure is a 33 meter tall obelisk, with a statue of the Russian Mother embracing a dead soldier in front of it. Names of the fallen officers are written on the monument’s base. 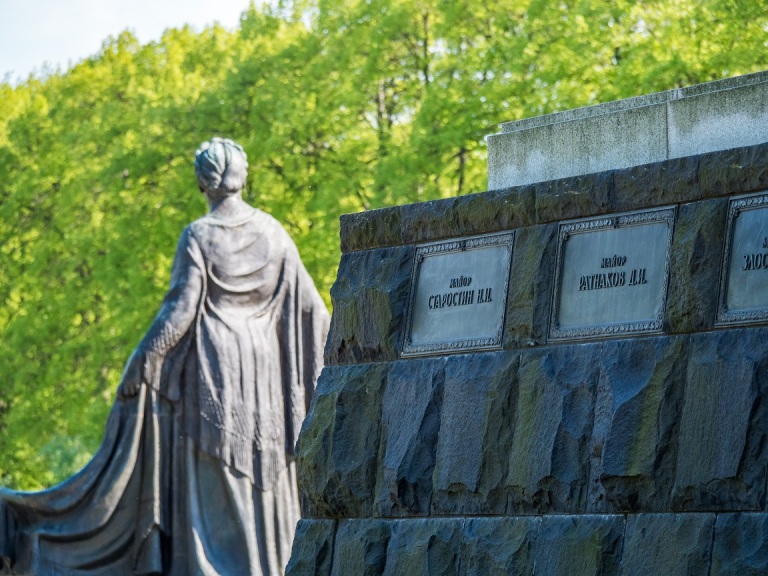 See my other entries on World War II remnants in Berlin: