It is a representative of a 1970’s futuristic “Poparchitektur” style, so in this stracture you can see how people of that time imageined what the future will be like. 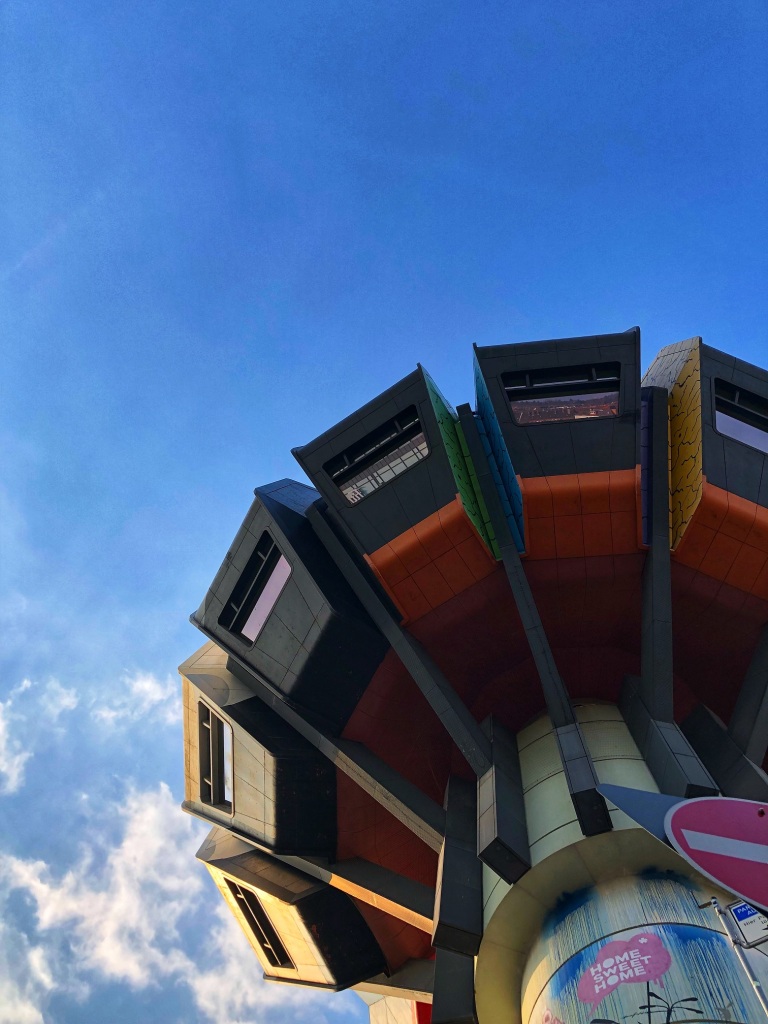 It was built opened in 1976. Sine the beginning the building was used for entartainment purposes – it housed night clubs, restaurants and bars and as such was one of night life centers in Western Berlin. 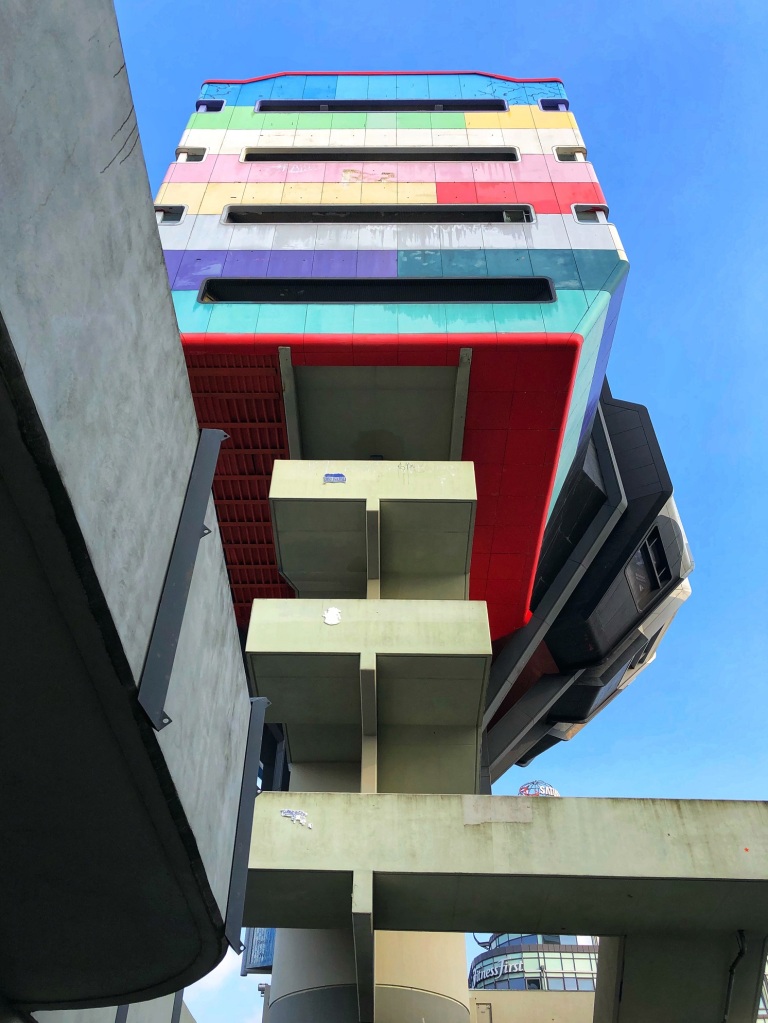 It remained a staple for Berlin’s bohemians throughout the Cold War era. After the German Reunification however the building fell in importance and its allure began to wane. 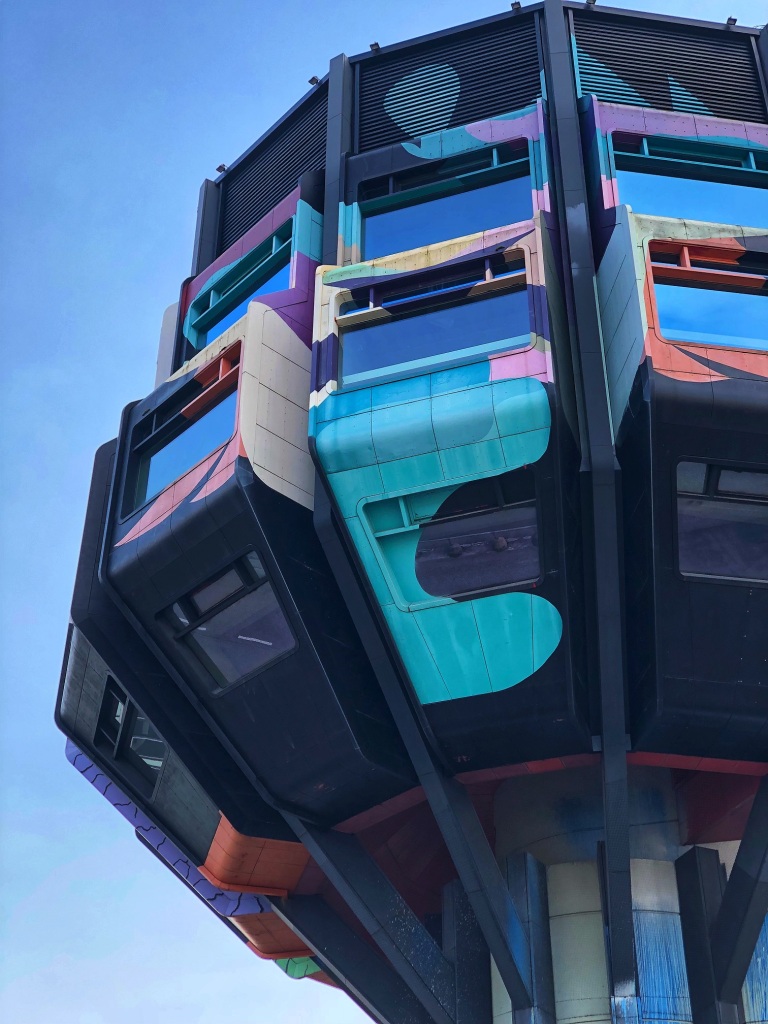